Against expectations, recent findings suggest that issuing green bonds does not result in an increase in stock price in the short-term. Indufor’s Mr Henri Sakki recently completed his master’s thesis research at the University of Helsinki on the valuation effects of corporate green bond offerings. Mr Sakki’s thesis work was commissioned by Indufor, an Approved Verifier under the Climate Bonds Standard.

Good for the environment – but how about for investors?

The thesis utilised an event study methodology to study whether the announcement of a green bond offering by a publicly listed company resulted in abnormal returns, the hypothesis being that small positive abnormal returns would be found. 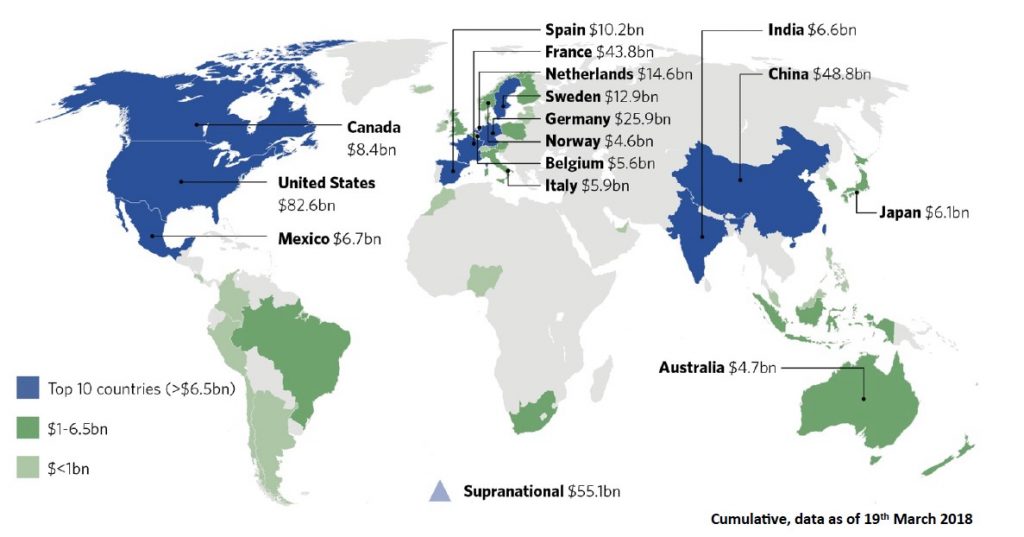 Reactions have changed over time

The research also revealed that the negative effect associated with green bond issuance is more pronounced with announcements made during 2014–2016, compared to those made during 2017–2019. In fact, during the latter period, no statistically significant abnormal returns were detected. The observations within the first period displayed negative abnormal returns of -0.82%.

Differences were also observed between financial and non-financial companies; according to the results of the study, financial institutions may gain an increase in their stock price by issuing green bonds, whereas companies from other industries do not experience a similar reaction. Unfortunately, as publicly listed companies have yet issued only a very limited amount of green bonds, it was not possible to assess differences between more specific industry classifications. This will be an interesting topic for future research, as the pool of corporate green bonds continues to grow and offer new data.

Differences across regions and bond characteristics

Further analyses were carried out on differences in reactions to bonds issued in different regions, with different credit ratings and different maturities. Green bonds issued in “developed” markets (Europe, North America and Japan) resulted in mainly insignificant, negative stock price changes. Green bonds issued in other, mainly developing markets (e.g. China, India, Chile), resulted in positive insignificant stock price changes. The results reveal possible differences in attitudes towards green bond issuance across different geographies. It is possible that companies operating in developed markets may be subject to more stringent environmental and reporting requirements as is, so green bond disclosure and operative requirements may not be perceived to add value. In developing markets, where regulations and requirements may be lesser or more lenient, the more stringent green bond requirements may be seen to tangibly improve environmental performance and availability of information about the issuing company. Further studies are required to uncover, whether this is actually the case or not.

The results found during the research are contradictory to those found in two previous studies, which have found a small positive stock price reaction to green bond issuance (Flammer 2018, Tang and Zhang 2018). This naturally invites further research and discussion on the topic. As the green bond market expands and more and more publicly listed companies issue green bonds, the pool of available observations for study broadens. This will hopefully allow more definitive results.

The green bond market has been experiencing explosive growth for some years now. According to Climate Bonds Initiative (CBI), 240 green bonds were issued in 2015 and a little under 400 in 2016, while some 1 500 were issued in both 2017 and 2018. CBI is expecting global green bond issuance to reach USD 250 million during 2019, while the market hit approximately USD 167 million in 2018. The largest countries of origin of corporate green bonds have so far been China, the US and France, and the most common currencies of issuance for corporate green bonds have been the Euro, the US Dollar and Swedish Krona.

Indufor is an approved Green Bonds verifier by Climate Bonds Initiative (CBI). We are able to assess green bond projects’ eligibility and compliance when formulating green bond frameworks, pre- and post -verification under the Climate Bonds Standard and can provide information and analysis regarding the EU Taxonomy for Sustainable Finance and the EU Green Bond Standard. 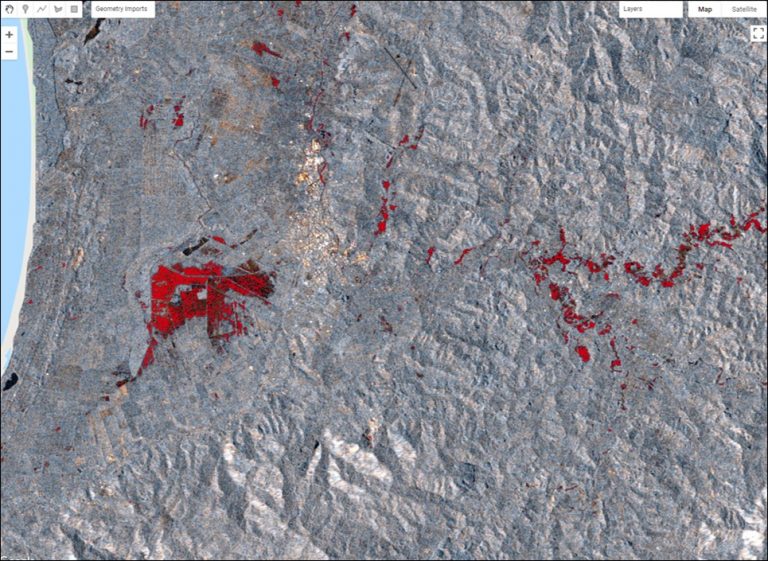 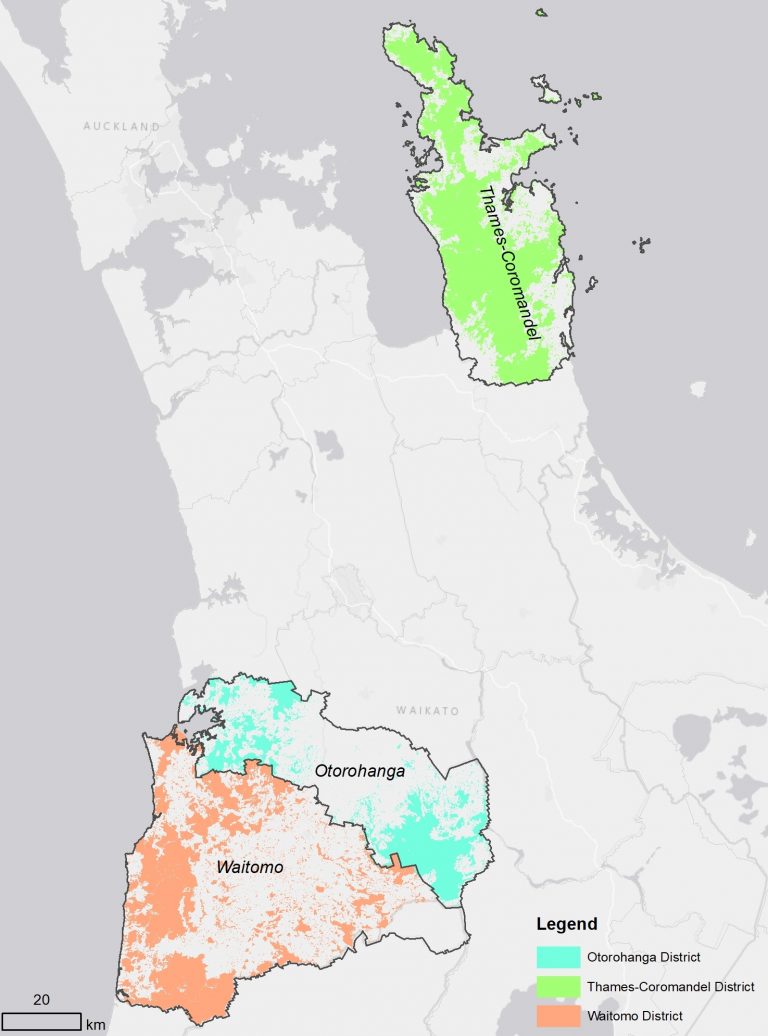 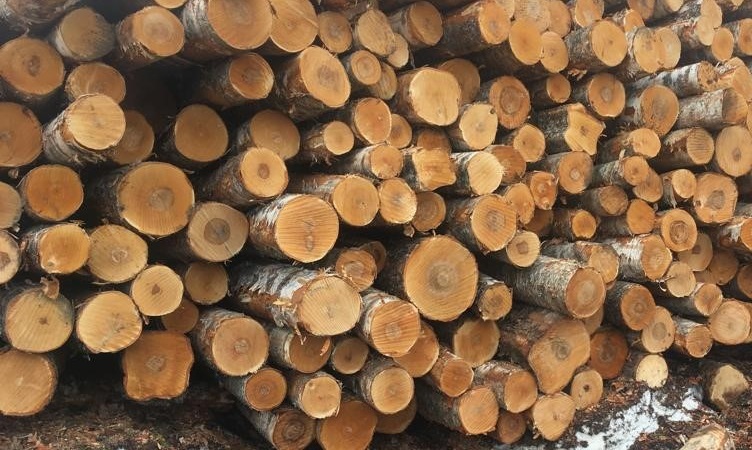 Can the European Market Survive Without Russian Birch Plywood? 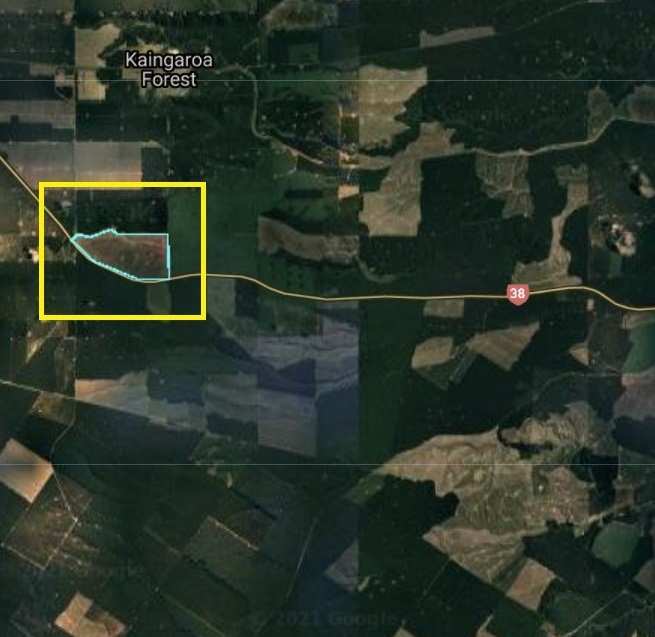