In 2021, Indufor partnered with Rainforest Foundation Norway (RFN) to produce a report that, for the first time, estimated the scale of international donor funding for land tenure and forest management of Indigenous Peoples and Local Communities (IPs and LCs). Our analysis in Falling Short found that only $270 million are disbursed annually towards IP and LC tenure and forest management activities, which amounts to less than five percent of ODA funding for environmental protection, and less than one percent of global climate financing. These findings were disseminated at COP26 in Glasgow, raising awareness in the donor community. Shortly thereafter, a consortium of five bilateral donors and 17 foundations released a joint statement pledging to contribute $1.7 billion over the next five years towards forest tenure and governance for IPs and LCs. The historic baseline from our report informed the scale and ambition of the Pledge.

This pledge is the result of decades of decades of work by IPs, LCs, and their allies to have their efforts recognized in the global battle against climate change and ecological collapse. It marks a turning point in the worldwide recognition of the essential role that IPs and LCs play in protecting forests, sequestering carbon, and preserving biodiversity through their stewardship of forests. However, the pledge also comes with a risk that the funding will be delivered through traditional channels, which have historically channeled only a small share of the funding directly to local organizations on the ground. The Global Alliance of Territorial Communities, the largest international Indigenous coalition, stated that they “suspect many of these funds will be distributed through existing climate finance mechanisms, which have demonstrated great limitations in reaching our territories and supporting our initiatives.” Now more than ever, RRI and RFN claim that it is critical that donors adjust their strategy and approach for funding initiatives to empower IPs and LCs to secure and sustain their rights to forestland.

This strategy shift will require donors to learn from the shortcomings of past funding efforts. In a new report produced for RFN and the Rights and Resources Initiative (RRI), Indufor conducted an analysis on the extent to which international aid funding for IP and LC tenure and forest management has been “fit for purpose” over the past decade. The definition of fit-for-purpose funding was developed by the Path to Scale network, a platform convened by RRI consisting of rightsholder organizations, donors, financial mechanisms, and NGOs. The Path to Scale participants determined that the following elements are required to ensure that funding approaches are relevant and appropriate for IPs and LCs:

Indufor dug deeper into the dataset from Falling Short for the new analysis, which contains data from the International Aid Transparency Initiative and other supplementary sources. We developed indicators for these five elements of effective IP and LC tenure and forest management funding, and conducted literature reviews and surveys of rightsholder organizations to corroborate and expand on our quantitative findings. 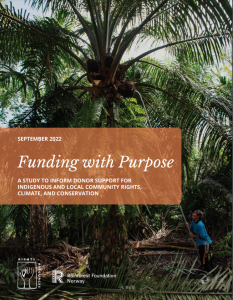 Of the $2.7 billion in IP and LC tenure and forest management funding between 2011 and 2020, only 17 percent explicitly named an Indigenous Peoples Organization (IPO) in project descriptions.[i] This indicates a low level of IP and LC ownership broadly, but not all funding pathways were equal in this respect. Projects implemented by national or local NGOs named IPOs in 51 percent of their projects by dollar value, a much higher figure than the 1-11 percent range achieved by international NGOs, national governments, state/local governments, and international conservation organizations. This finding suggests that re-thinking selection of implementing partners could allow donors to greatly scale up the share of their disbursements that target communities on the ground.

Similarly, we uncovered a worrying lack of emphasis on gender-related issues in project descriptions for IP and LC tenure and forest management funding. Despite the crucial role that IP and LC women play in forest guardianship and the clear need to reinforce their rights to land, at most 32 percent of project descriptions included keywords related to gender or women. 41 percent of donors in our sample did not fund any projects that explicitly reference gender.

We also noted a lack of transparency in the data donors share publicly on their funding priorities, which hampers accountability. Literature review also highlighted that donor requirements for bottom-up accountability, such as proposal submission, monitoring, and reporting are a major barrier to IP and LC organizations securing funds.

The data do suggest, however, that the average duration of funding agreements has been increasing over the past decade, reflecting an alignment by donors and intermediaries in their understanding that IP and LC organizations require stable and predictable funding to be effective. Continuing this trend towards longer-term funding arrangements should remain a goal for donors implementing the COP26 pledge.

As donors aim to scale up funding for IP and LC tenure and forest management under the COP26 Pledge, it will be critical that they do so in a manner that improves on past failures to channel funding to organizations on the ground. At Indufor, we are providing tangible lessons and advice for donors on how to do so, using our analytical tools and experience with the nuances of international conservation funding.

The full Funding With Purpose report can be found here. 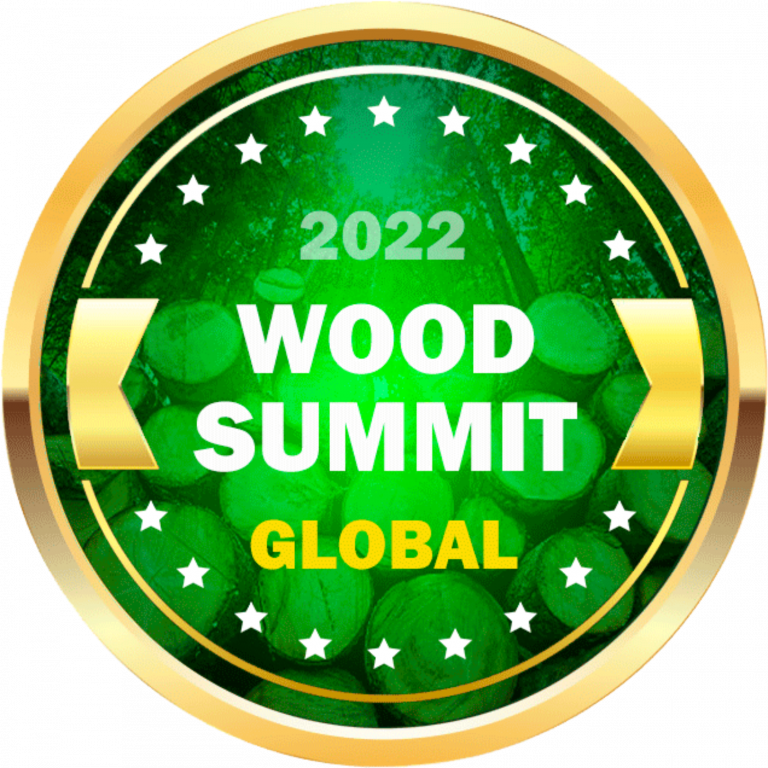 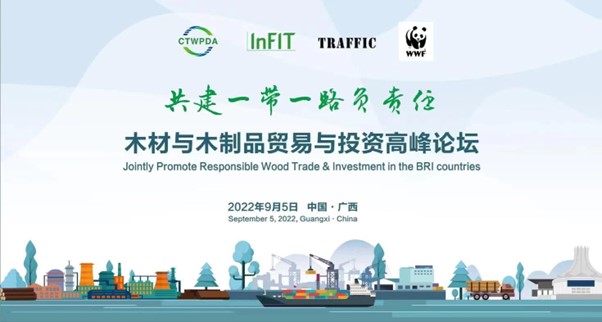 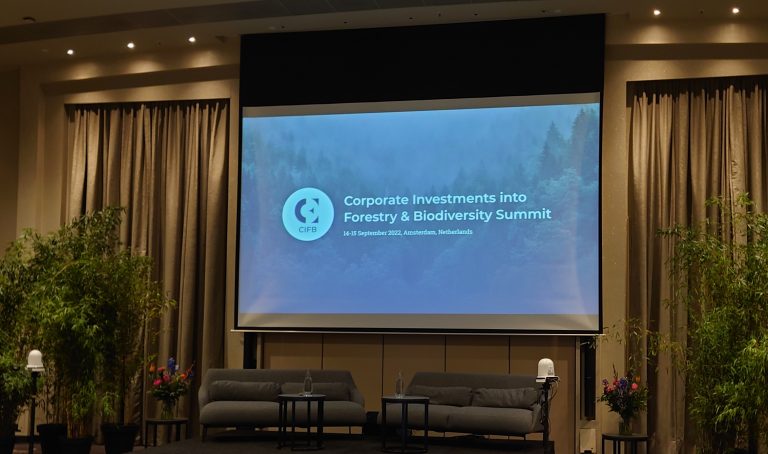 Corporate Investments into Forestry and Biodiversity Summit in Amsterdam, Netherlands 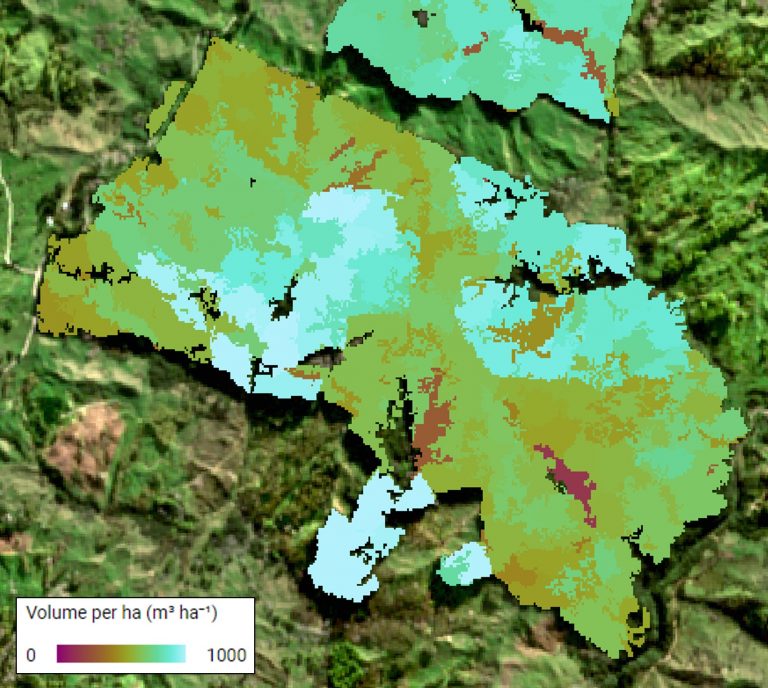